The Sacred Royal Sites of Ireland

Learn about the Sacred Royal Centres of the Irish Provinces with native Irish Draoí, Lora O'Brien

These sacred sites are strongly linked to myth and legend, and are associated with the transformation of Ireland from Paganism to Christianity, and the continuity of ancient Gaelic traditions. Learn about them with a teacher who has lived and worked with them both personally and professionally for over a decade, and who was directly involved in their nomination for World Heritage status and global recognition.

Learn about the Royal Sites of Ireland with someone who has lived their native spirituality and worked professionally in this area for many years. 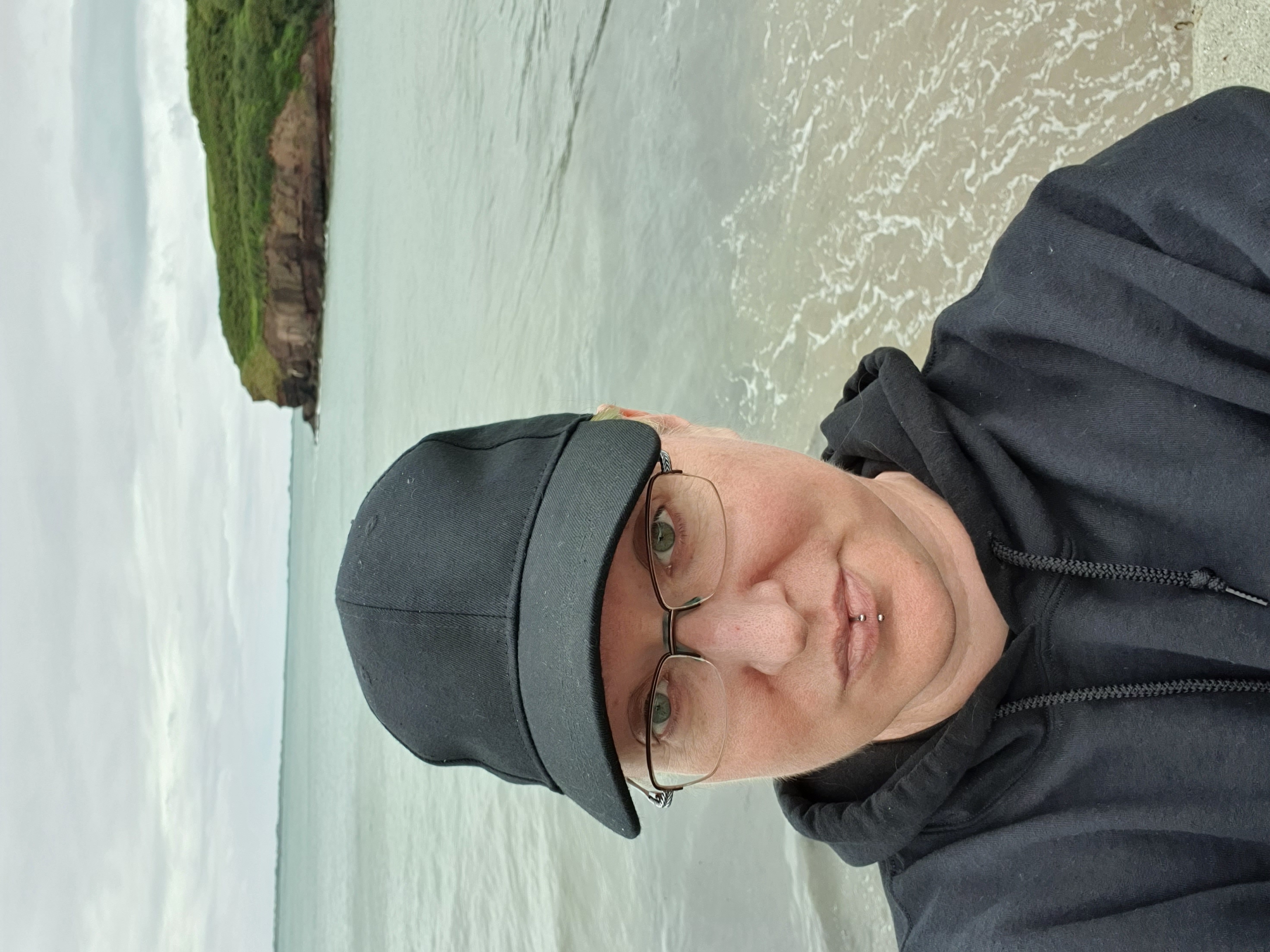 Lora is an Author, Teacher, and Guide: native born Irish, with 20+ years personal and professional experience in our history, heritage, archaeology, mythology, and pre-christian Irish Spirituality. Publications include - Irish Witchcraft from an Irish Witch, 2004; A Practical Guide to Irish Spirituality, 2013; Tales of Old Ireland - Retold, 2018; A Practical Guide to Pagan Priesthood, Llewellyn 2019; Irish Witchcraft - 2nd Edition, 2020; and a forthcoming work on Queen Medb, 2020.

She is a modern Draoí – a practitioner and priest of indigenous Irish magic and spirituality, in the simplest terms. Lora has been consciously following a pagan path for over 25 years, and dedicated specifically to the Irish Goddess Mórrígan in 2004. She managed one of Ireland's most important sacred sites - Cruachán/Rathcroghan - for a decade, and is a co-founder and legal celebrant with Pagan Life Rites Ireland. 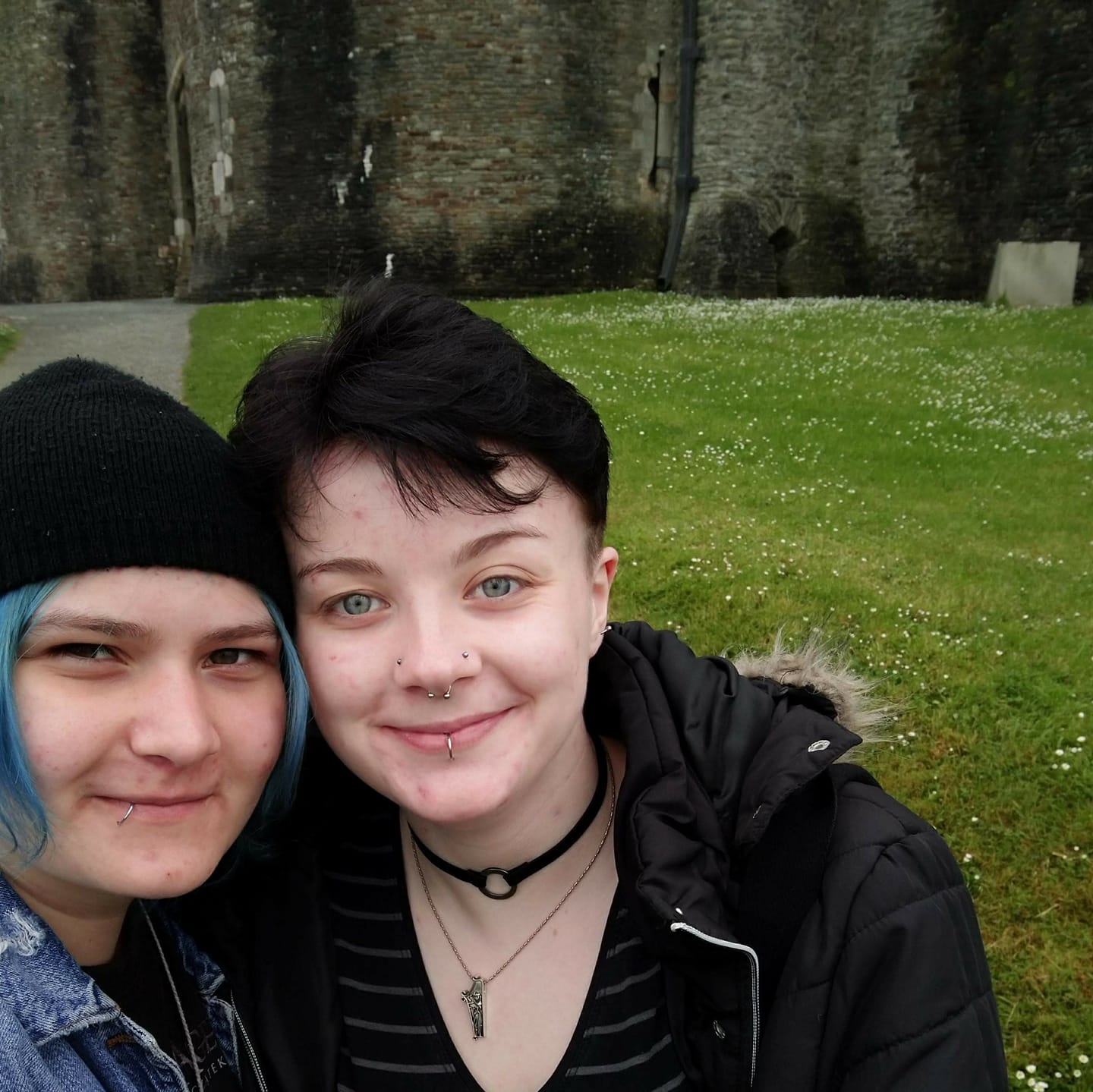 "Lora is a brilliant teacher and is the best person to go to for Native information about Irish history and mythology. All of her classes are very informative and well put together so it's easy to understand (I'm dyslexic so it really helps, especially with any Irish words). I highly recommend attending her online classes, I also recommend signing up for Loras mailing list because it has links for articles and such about Ireland. I'm from Ireland and I've learned more about Ireland from her classes, mailing list and Patreon than I did in school. Lora is very skilled and I genuinely recommend following her work. 🖤"

When does the course start and finish?
This class will run live on Sunday 31st March, at 9pm Irish Time, until approximately 10.30pm.
How long do I have access to the course?
How does lifetime access sound? Once the Course Materials are uploaded after the live class has run, you have unlimited access to this course for as long as you like - across any and all devices you own.
What if I am unhappy with the course?
We would never want you to be unhappy! If you are unsatisfied with your purchase, contact us in the first 30 days and we will give you a full refund. 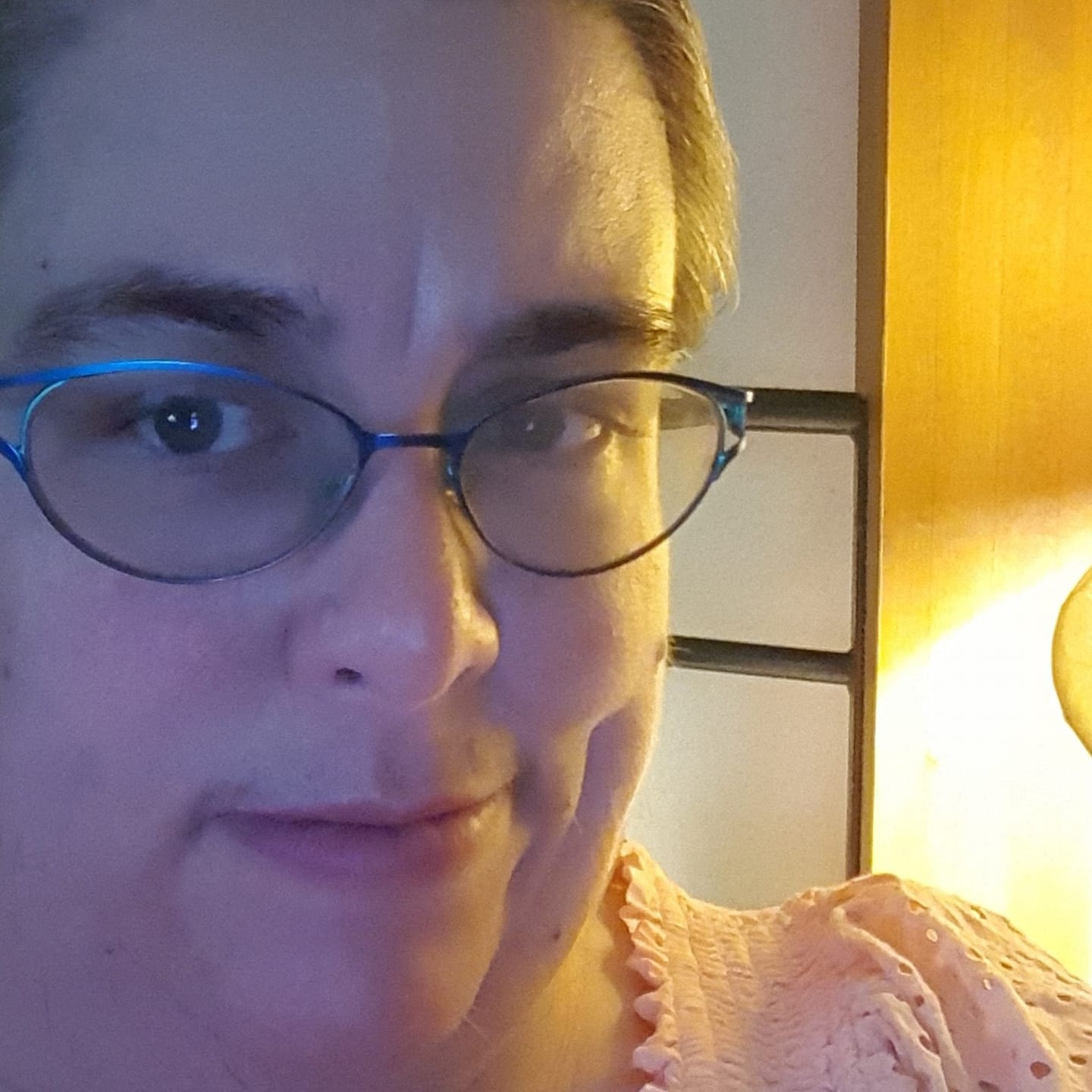 "Lora's work is well written expert material about her home and culture that only one born to it can have. She teaches in a way that engages and invites the participant into a deep relationship with the material. Direct and to the point, while sharing how she built the conclusions drawn. I would encourage anyone wanting to build a strong relationship with Pagan Ireland look at her work first."